By Reuters and Keith Griffith For Dailymail.com

JPMorgan Chase is investigating employees who may have been involved in the misuse of federal funds meant to help small businesses and other customers hurt by COVID-19 shutdowns, according to an internal memo.

The bank said it had found cases of customers ‘misusing Paycheck Protection Program loans, unemployment benefits and other government programs,’ according to the memo, which was verified by a bank spokeswoman.

‘Some employees have fallen short, too,’ according to the memo, which was sent to staff by the bank’s top operating committee. ‘We are doing all we can to identify those instances, and cooperate with law enforcement where appropriate.’

The PPP is a $669 billion business loan program established to help small businesses keep paying their staff during lockdowns in the coronavirus pandemic. 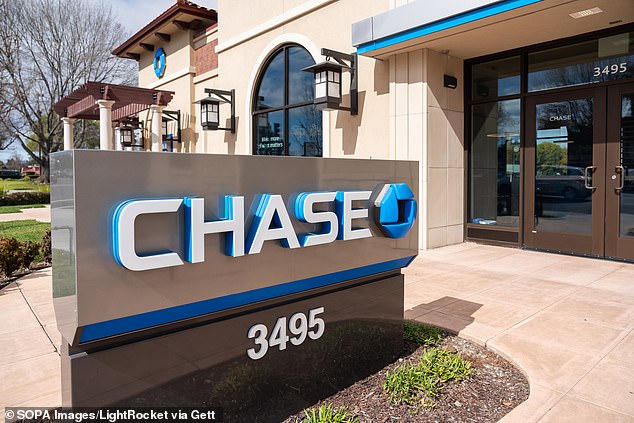 A JPMorgan Chase & Co. branch is seen in Santa Clara. The bank is investigating employees who may have been involved in the misuse of federal funds meant to help small businesses

Though many small businesses praise the program, saying it kept them from going under, there have already been allegations of abuse, with some borrowers splashing out the bailout funds on expensive cars and luxury lifestyles.

The JPMorgan memo is one of the first signs that lenders and their staffs may be swept up in federal efforts to police pandemic-related aid programs.

In May, Reuters reported that the U.S. Justice Department had subpoenaed Wall Street banks to seek records on PPP lending as it kicked off its enforcement efforts, but it was unclear if the banks themselves were targets at the time.

A Justice Department spokesman did not immediately respond to a request for comment.

U.S. lawmakers and independent watchdogs have in recent weeks warned of widespread abuse and fraud in the PPP, a program under which banks dished out government-backed funds to small business borrowers hurt by pandemic shutdowns.

Just last week, a key congressional panel said it had identified tens of thousands of PPP loans worth billions of dollars that may have been subject to fraud, waste and abuse, including by companies that were ineligible or that broke the rules by taking more than one loan.

The Small Business Administration, which administered the PPP, said in July that JPMorgan was the largest lender to the program by loan value, dishing out 270,000 loans worth nearly $30 billion.

The SBA has also warned of ‘strong indicators of widespread potential fraud’ in its economic disaster loan program. 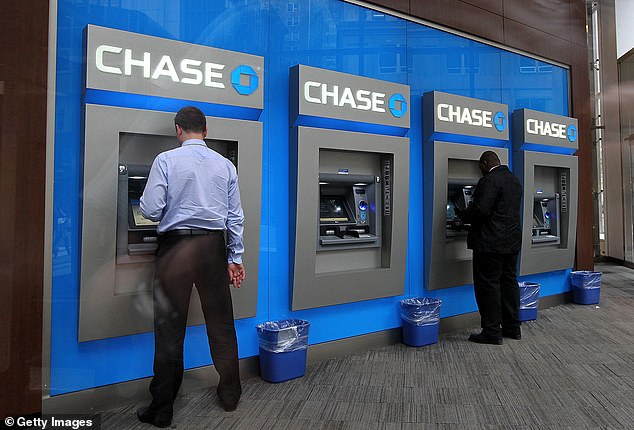 Bank customers use ATMs at a Chase Bank branch on May 14, 2012 in New York City

Last month, two neighbors in Florida were accused of inventing farms they claimed to run out of their backyards in the middle of Miami as part of successful efforts to obtain $1.1 million in coronavirus small business relief funds.

Latoya Stanley, 38, and Johnny Philus, 33, both of Miami, were arrested and charged with wire fraud and making false statements, in connection with making false PPP and EIDL loan applications for their businesses and farms.

In another case in Miami, a man was accused of using PPP funds to buy a Lamborghini sports car and other luxury items.

He claimed that he had hundreds of employees across four companies – Unified Relocation Solutions, Promaster Movers, Cash-in Holdings LLC and We pack Moving LLC – and that he needed $13 million to keep paying them.

In reality, prosecutors say he had 12 employees and that his business ‘inflows and outflows’ were around $200,000 a month.